An organic chemical referred to as an organic compound, is defined as being constructed of molecules that possess carbon-based atoms. Specifically, it is composed of carbon atoms attached to hydrogen atoms, together with a variety of other elements from functional groups, such as oxygen, nitrogen, sulfur, etc. Usually, an organic chemical is covalently bonded, meaning that electrons are shared between atoms. This characteristic is why organic chemicals can be structured in a variety of long chains and rings and form bonds with the great stability. 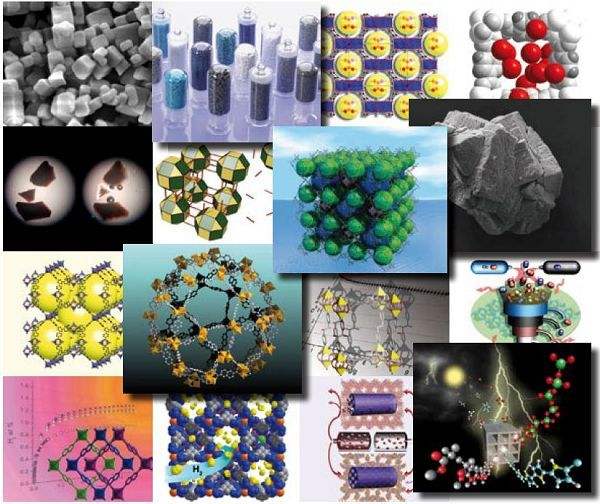